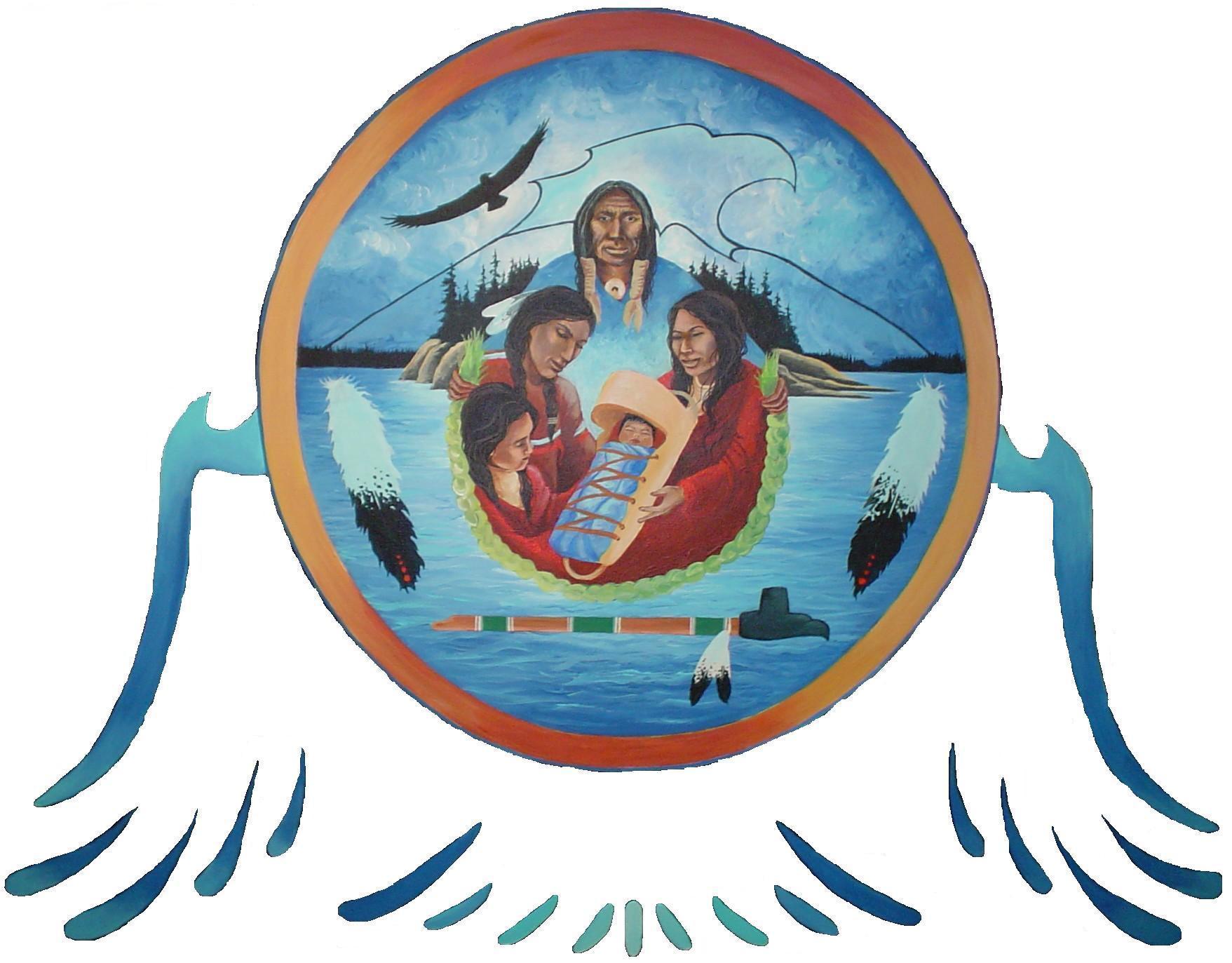 In late 1996, the Norway House Cree Nation Chief and Council decided to pursue a community-based Child and Family Service Agency by drafting a Band Council Resolution (BCR) to facilitate the decentralization of the Child and Family Services (CFS) Program from the Awasis Agency of Northern Manitoba (the mother agency for CFS serving the Northern Region based out of Thompson, Manitoba). The two year process included community consultation, planning, research, proposal writing and government negotiations. On March 17, 1999, the Provincial Government ratified the Order-in-Council to officially incorporate Kinosao Sipi Minisowin Agency (KSMA) under the Manitoba Child and Family Service Act. KSMA was officially incorporated on April 1, 1999.

The primary vision for KSMA is to assist in the development and delivery of programs and services directed at promoting the best interest of Norway House Cree Nation members and preserving family unity. Once KSMA received its mandate, the agency, with support from the local leadership, took a proactive approach and began developing new departments, projects, programs and services to reflect the tradition, culture, and values of Norway House Cree Nation. KSMA employs approximately 75 employees and has been providing on-going education and training opportunities for its service providers.

The Aboriginal Justice Inquiry – Child Welfare Initiative created change and the restructuring of the Child and Family Services systems within the Province of Manitoba. The intent of the initiatives was to make provision for aboriginal agencies to provide culturally appropriate services to its members on and off reserve with the Province of Manitoba. For KSMA, the agency transformed from a single-community CFS agency on reserve to a Province-wide CFS Agency. KSMA was also given the responsibility of servicing aboriginal children and their families from out of province west. In order for KSMA to accommodate the Province-wide mandate, they developed new departments, projects, programs and services, and hired staff to provide support and to promote the best interest of the Norway House Cree Nation members and affiliates in preserving family unity.